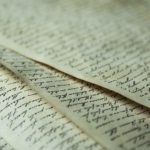 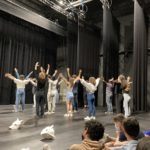 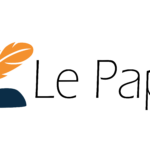 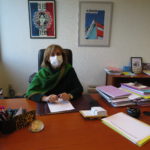 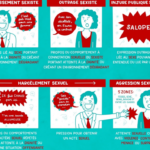 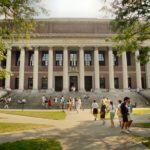 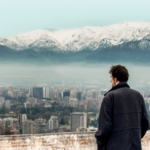 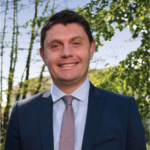 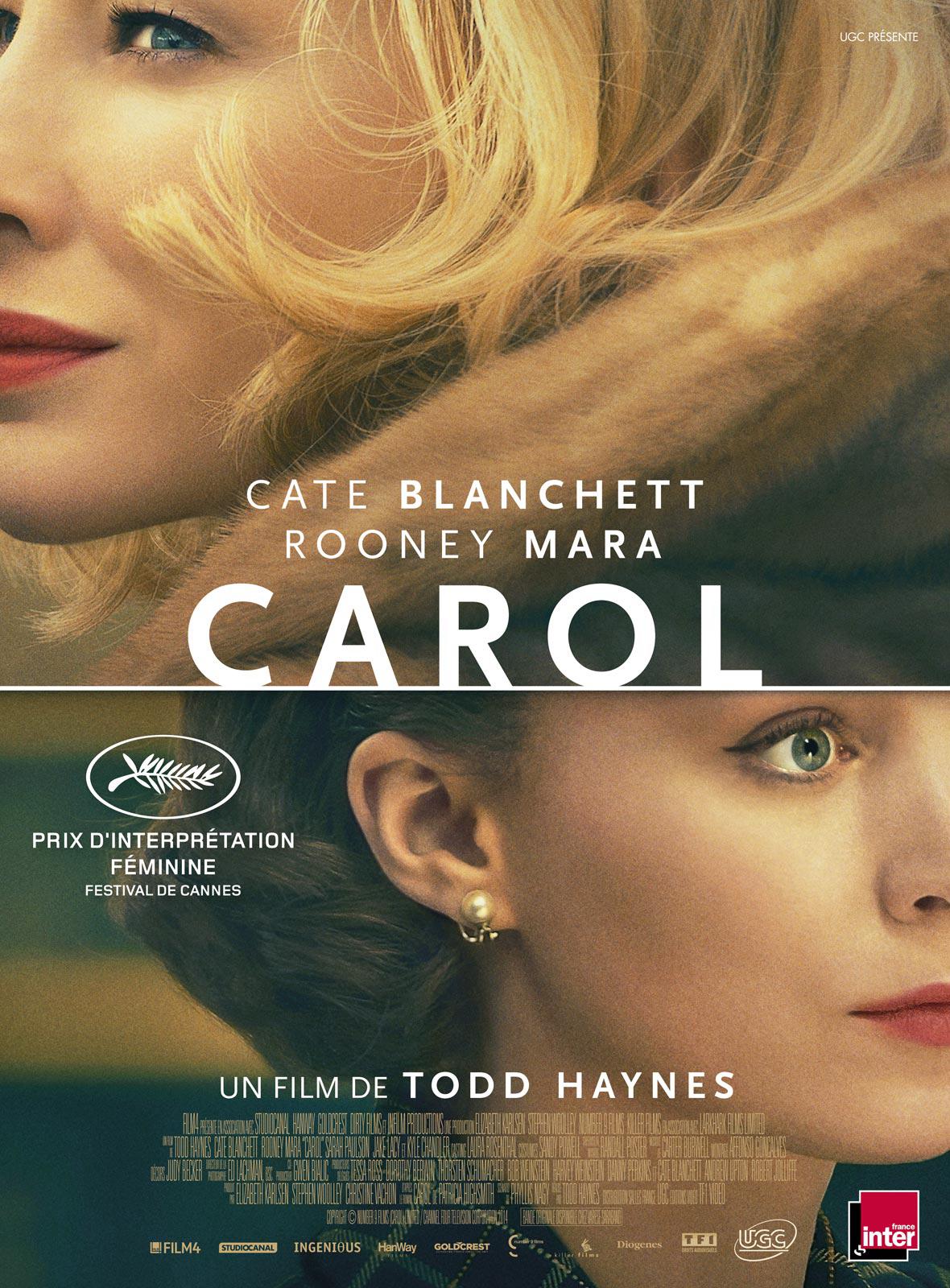 The movie Carol, directed by Todd Haynes, takes place in the 50s in New York, in a colorful, realistic, and surprising frame. The movie was released back in 2018 and starred the charismatic Cate Blanchett and the sharp Rooney Mara, who both bring life to the movie in the most subtle and delicate way. They embody two women with different backgrounds, social ranks, and maturity who, despite the circumstances that exhort them to silence their captivation for one another, will fight for their fairytale.

As well as addressing a gay love story between two women at a period of humanity when both gays and women weren’t granted much rights, the movie also ingeniously touches upon the age gap that separates the two protagonists. Indeed, one of them is a married mother whilst the other one is still a young woman, working as a saleswoman in a big store. It seemed to have been love at first between the two characters, surrounded by indistinct chatter in the crowded store.

Their union strikes as unreal, as if out of time, which Carol emphasizes by describing Therese as “an angel fallen from the sky”.

In the course of the movie, the viewer delights in observing Therese Belivet affirming her place in society and joining the bold and older Carol Aird in the pursuit of freedom and passion. The movie is a constant back and forth between moments of communion encapsulated by meaningful looks, gentle camera motions and timid but affectionate physical contacts and instances where everything seems to be falling apart, governed by the fear that their homosexual love story will be outed and therefore could jeopardize, above all, Carol’s custody of her toddler.

The subtle mise-en-scène guides the viewer through a love story that evolves simultaneously as the trip that they take together to an unknown destination, which echoes their uncertain relationship. Their union strikes as unreal, as if out of time, which Carol emphasizes by describing Therese as “an angel fallen from the sky”. In a nutshell, it is more than refreshing to witness a love story between two human beings, rather than two women. Despite the fact that Carol discusses and eventually comes to terms with her sexual orientation, the plot still rotates around the fellowship of two souls who randomly found each other and clicked. It is told and depicted with the same benevolence and patience as a straight love story would have been. I really advise you to watch this film in order to experience the amazing story-telling and performances of the actors- and especially actresses- that both merge into the making of a sensational movie.